Spencer will be discussing the History of the Z80 Microprocessor and why it’s still relevant in today’s modern world.

What will we be doing?

n this talk, Spencer will look at where the Z80 came from, who was behind it, and what made it such a success. After a brief look at where you could expect to have found a Z80, as well as some places you probably wouldn’t expect, Spencer delves in to how the Z80 is still in use in 2019, and why it is still relevant after 43 years.

What do we need to bring?

You’ll need a Laptop to follow along with the workshop.

Please note. Neither the speaker nor the Nottingham IoT Meetup are responsible for any damage to any components or hardware you may bring along.

Note also that the equipment at the event remains the property of the speaker, and is for demo purposes only. (See above if you’d like to bring your own!) 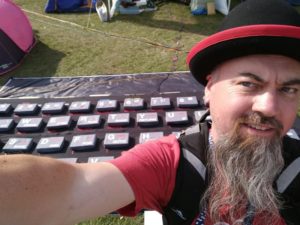 Spencer Owen, like many kids in the 80s, loved his ZX Spectrum and other 8 bit computers. This set him up for a career in IT, and he worked as a server engineer and network engineer for many years. In 2013, in a bid to see if he really understood how computers worked at the lowest level, Spencer went back to his roots built a simple Z80 based machine on a breadboard. This was to mature in to the RC2014, which Spencer started selling in his spare time in 2015. Within a few months it was clear that the RC2014 was taking up more time than he had spare, so he quit network job and started a retro computer kit company. Spencer is now the largest supplier of Z80 computers worldwide.

Spencer can be contacted here;

Where will we be meeting:

This month we’ll be meeting at the Rebel Recruiters Offices on Huntington Street in Nottingham.

We’re proud to partner with Jetbrains, who are kindly offerring one lucky attendee a 1 year subscription to a JetBrains product of your choice, including Resharper, IntelliJ and PHPStorm.

Attend and tweet on the #NottsIoT hashtag to be in with a chance of winning!

For one month only, the wonderful people at Rebel will be spoiling us with free pizza! Yey! 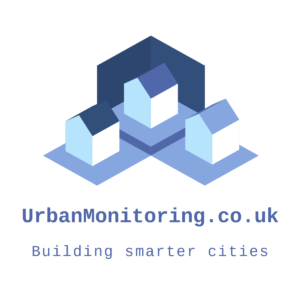 UrbanMonitoring.co.uk will be sponsoring the beer for the evening.

PJG Creations will once again be sponsoring the evening’s soft drinks.

Notts IoT are on the lookout for a full time Headline Sponsor… If you or anyone you know would be interested, please do get in touch!
Join the Meetup Here